who grew up in Sarajevo during the war. At that time Sarajevo was like a prison, it was surrounded by Serbian troops. Nobody could leave or enter the city. Trade and communication with the world outside was only secretly possible. The inhabitants of Sarajevo built tunnels, underground networks. 5 young inhabitants told their memories. I illustrated them with an old military typewriter, following the style of Visual Poetry. 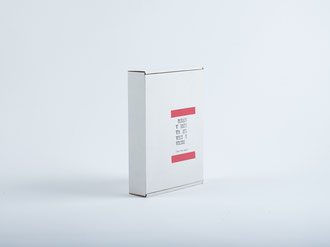 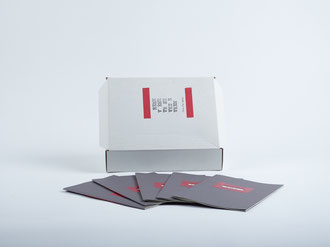 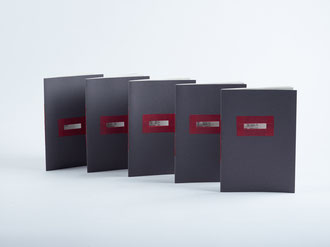 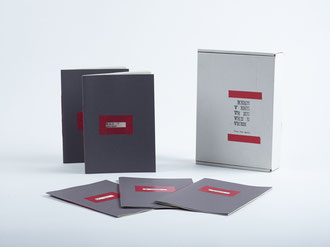 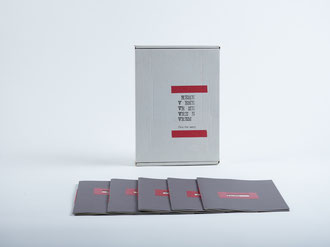